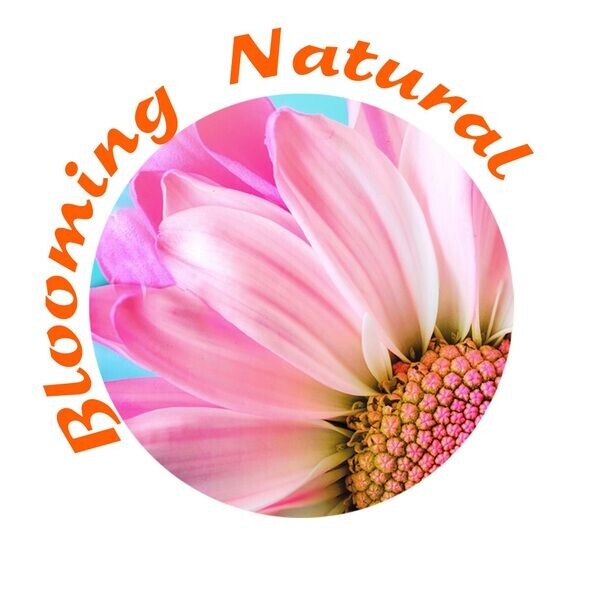 The Healing Power of Nature 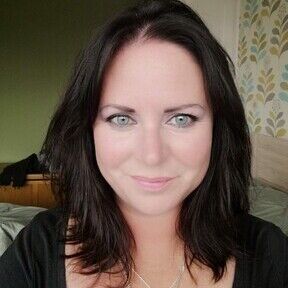 From the food we eat to the water we drink and the air we breathe nature provides us with everything we need for survival.

Our connection with nature seems to be declining and, in my opinion, at the detriment of our health and well-being.

Born from the want to have a more natural beauty routine Blooming Natural was originally set up to provide all natural skincare with products that didn't include any preservatives, chemicals or toxic extras!

From start to finish I try to be as eco friendly as possible whilst still bringing to you products that are truly beneficial for your health and well-being.

Chamomile tea has been traditionally used for the treatment of restlessness, irritability and for those who suffer from anxiety, additionally to soothe catarrhal affections of the ear, nose, eyes and bowels.

Modern research agrees with tradition and also shows its use in treating premenstrual irritability, as a menstrual stimulant, treating flatulence and abdominal spasms.

Drank as a tea it can be used for colds, fevers and used as an inhalant in recently boiled water it will help clear catarrhal congestion and soothe mucous membranes that are irritable.

Used topically due to its anti-inflammatory effects it has useful benefits soothing inflamed skin.

As it is a mild remedy it is safe for children and is helpful for convulsions, teething, colic and earache in young children and has been used widely to treat various paediatric complaints including diarrhoea.

Contraindications: If you have a known allergy to other members of the Asteraceae family do not use. 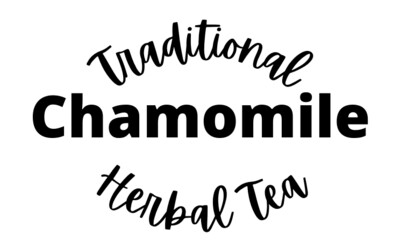 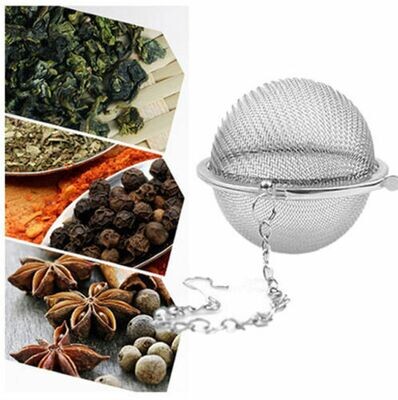 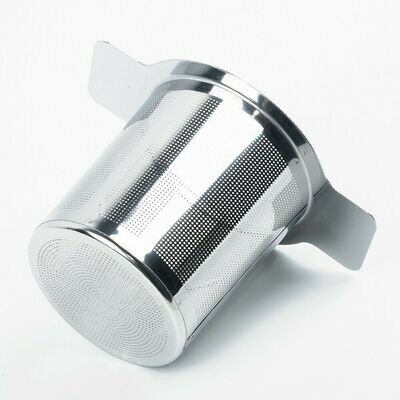 I’ve been using the face cream for a while now and find it great, so good for my skin.I recently had a flare up of psoriasis on my arms and put some of the face cream onto it to ease it as I’d nothing else to hand and couldn’t believe it when the next morning it looked and felt less sore. I’ve continued to use it and it’s completely cleared up, I can’t believe it, especially as all the ingredients are natural, I didn’t think I’d be able to achieve that unless I used the steroid creams which I hate. I’ll keep using this for sure, thank you so much ❤️❤️

I have been using the body butter and it is gorgeous! My skin is really soft and it has got rid of the dry patches that I had. I would highly recommend this product!

Just loving the choc lip balm and the moisturiser.... all natural ingredients no nastys...... can t wait to see what other goodies you have

Order online for delivery or pick up.

Available for Pick up